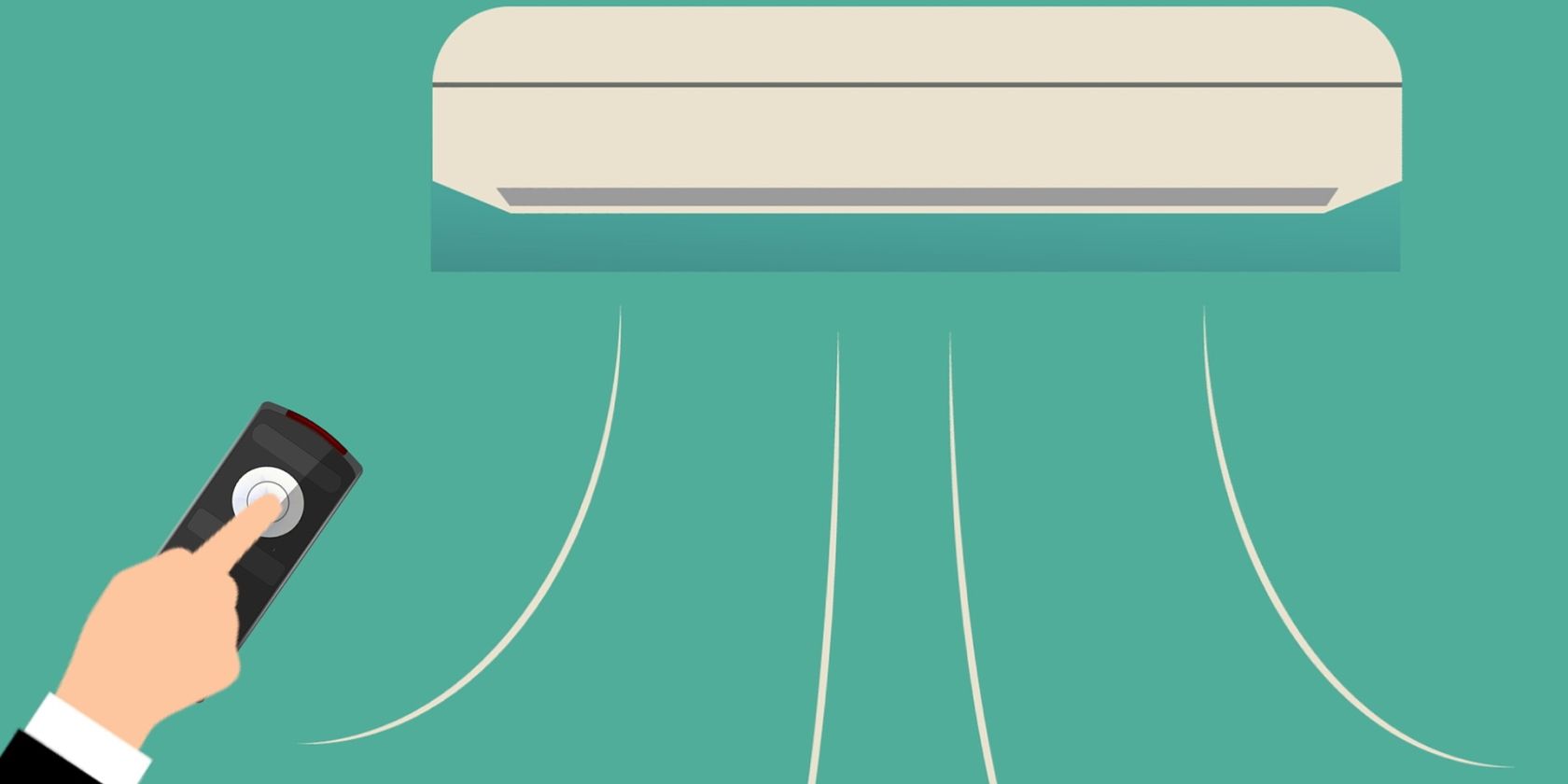 The recent heat waves have made more people look for suitable cooling solutions for their homes. While a fan can work well in moderate heat for a single person, it often gets more complicated with prolonged heat waves, especially in multi-person households.

Air conditioners are a popular solution to this problem. And while some people view them as glorified fans, there’s quite a difference between the two. Let’s take a look at how a typical modern home air conditioner works and what advantages it offers compared to more traditional cooling concepts.

In essence, both an air conditioning system and a fan have something in common when it comes to dealing with heat: They promote evaporative cooling by shifting air. However, a fan works by simply blowing air in a specific direction (ideally aimed at a person), relying on body sweat to remove heat and move it to another location.

On the other hand, air conditioning is a more complicated device. Cooling liquid runs constantly inside the device, while powerful fans ensure that the coil is constantly cooled. This coil transfers heat to a condenser, which transfers it to another area, ideally outside of your home.

For this reason, air conditioning consists of two units, one inside and one outside. A fan simply moves the air around in the same room – but the hot air doesn’t just magically go away. It is only being dismantled temporarily. On the contrary, air conditioning actively extracts heat from the room and moves it to another location.

Why does an air conditioning system use so much electricity?

A fan usually uses very little electricity, at least compared to an air conditioner. This is because the complex mechanism of an AC device takes a lot of energy to function. The constantly running pumps, compressors and capacitors put a strain on the power supply – and your electricity bill.

There are ways to minimize the power consumption of your air conditioner, but ultimately you will have to get used to the fact that it can be expensive to run on a regular basis.

Because of this, some countries around the world heavily regulate the use of air conditioners. In some parts of the world it is practically impossible to get a housing unit without a significant cost, and that seems to be becoming more common.

Air conditioners also rely on an appropriate floor plan to function properly. You can only cover an area up to a certain size, where it is very important where the device is located and how your rooms are connected. It is not uncommon for homeowners to adjust their floor plans when installing air conditioning to take this into account.

This is another reason why air conditioning is not the right solution for everyone. It can be prohibitively expensive for certain homes when you consider the number and grade of units you will need to cover the entire area.

What is a portable air conditioner?

Portable air conditioners have become increasingly popular over the past decade, partly because of the above legal reasons and partly because of their ease of setup and long-term use. They bring many advantages to the table without having to forego a lot, except for some aesthetics.

As mentioned earlier, the heat extracted from your home has to go somewhere so that an air conditioner cannot function as an isolated unit on its own. Instead, it needs a connection to the outside world. Portable units usually accomplish this through a hose or pipe that extends outside the AC unit.

Typically, you run this tubing through an open window and the company will provide you with an insulating sleeve to fill in the void. It is important that you leave as little space as possible for the hose to go through.

Even a little extra air entering from the outside can significantly affect the performance of an air conditioner. It can also draw a lot more electricity.

Air conditioning: impact on the environment

One side effect of using air conditioning that some people don’t think enough about is how it affects the environment. Heavy power consumption is already something that should alarm most people – but it goes beyond that. An air conditioner uses a refrigerant to do its job.

This agent often releases harmful gases into the environment, and ACs have been linked to ozone layer damage in the past. That is one of the reasons its use is so highly regulated in some parts of the world. It’s not just about putting a strain on the energy infrastructure, cooling your home with an air conditioner also contributes to global warming in the long term.

Unfortunately, it’s a vicious circle – the more we use air conditioners, the more we resort to them as the earth warms up. For this reason, a great deal of care and thought should be exercised in using an AC device for personal reasons.

If possible, look for alternatives that can work in your area and that won’t harm the environment as much.

Evaporative coolers are relatively easy to get hold of and can be a viable alternative to regular air conditioning. Some people have started making their own as it isn’t too difficult either. If you are concerned about the environment then this is definitely one to check out.

Is it worth using AC or not?

It is up to you whether the use of air conditioning is worthwhile in the end. If you can afford the high power consumption, you should still be concerned about the environment and its impact. As mentioned above, you should always look for alternative options that are more suitable for your region. Don’t start with the most aggressive solution right away.

How to cool down your room without air conditioning

Stefan is a writer with a passion for the new. He originally graduated as a geological engineer but chose to freelance instead.

Subscribe to our newsletter for tech tips, reviews, free e-books, and exclusive offers!

SUSU scientists analyze the work process in the coronavirus pandemic