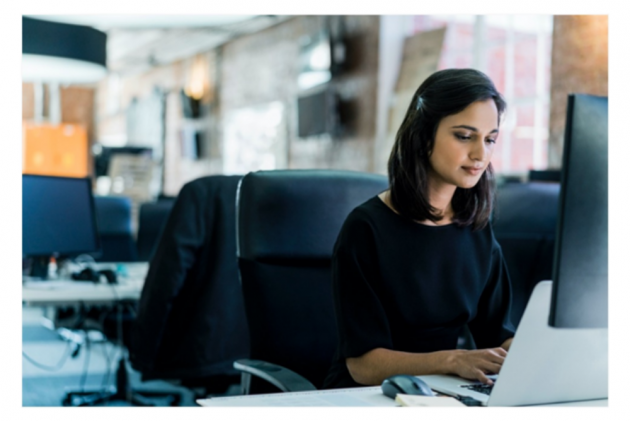 Since India’s former Finance Minister Dr. Manmohan Singh brought globalization into the country with the plan for economic liberalization, outsourcing to India is one of the most popular and economically strongest sectors of the Indian economy. In the two decades since then, India’s outsourcing industry has seen phenomenal growth due to the large labor pool, government support and low costs. â€œToday, however – similar to the rest of the offshoring industry – outsourcing is developing in India. Due to a number of key factors, the country is in an enviable position to maintain its global leadership role as an outsourcing powerhouse, â€says Ralf Ellspermann, CEO of PITON-Global, an award-winning call center and back office outsourcing provider.

India pioneered the offshore IT and business process outsourcing (BPO) industry in the mid-1980s. To date, the country is the world’s largest and leading offshore IT and BPO destination. This is undeniable and one of the reasons why the future of outsourcing to India looks so bright. The country has the largest market share and the largest number of employees in the industry. India also has a clear advantage over other offshore outsourcing destinations in IT and most non-language BPO and KPO services, especially the more complex ones. The country’s established dominance in this particular segment of the outsourcing industry makes it ideally positioned to capitalize on future outsourcing trends by leveraging its strengths.

The second benefit India has to offer to companies in need of outsourcing services is the availability of a large, highly skilled and well educated workforce. Combined with his command of English and the number of cities it is available in, this workforce makes India’s workforce an unmatched asset. The country’s productive and talented workforce places India above other countries such as China and Malaysia. For example, the growth of cloud computing and e-commerce has also helped accelerate the development of India’s ITES and BPO industries as the country has the largest and most talented workforce to meet these needs. India is the world’s largest offshore IT services outsourcing destination, which is testament to its talented workforce. â€œIn the IT sector in particular, India’s workforce is one of the best trained and most progressive in the world. In addition, India is currently home to the third largest number of engineering and technology graduates in the world, and that number is expected to continue in this focus on high quality IT-based work is another very important factor in the future of outsourcing to India, â€says Ellspermann.

Another factor contributing to India’s future as an outsourcing powerhouse is the shift towards higher quality services. Simple and repetitive outsourcing services are gradually being replaced by more complex and knowledge-intensive services known as Knowledge Process Outsourcing (KPO). The KPO sector in India is growing rapidly as the country has both the human capital and the IT background to support this growth which is expected to continue aggressively. Industries such as automotive, BFSI, healthcare, and manufacturing are driving the development of this sector, and India’s dominance in the ITES and BPO industries positions it perfectly to capitalize on this KPO trend. These factors will help India maintain a leading role in outsourcing going forward, but the country also needs to understand that the outsourcing industry is becoming extremely competitive. Newer players have emerged in the global outsourcing market, such as the Ukraine.

The Philippines has also catapulted itself into a leading position as the outsourcing destination of choice for US companies. In fact, the Philippines has been the world leader in language-related outsourcing services for over a decade. According to Ellspermann: “The country’s success is largely based on its cultural affinity for the USA and high levels of American-English language skills. With less recognizable accents than their Indian counterparts, outsourcing providers in the Philippines were able to conquer the market.” for language related outsourcing services. “Understanding the outsourcing competition will be important in the future, but with its well-established position, outsourcing to India should continue to be the popular choice for many companies worldwide.