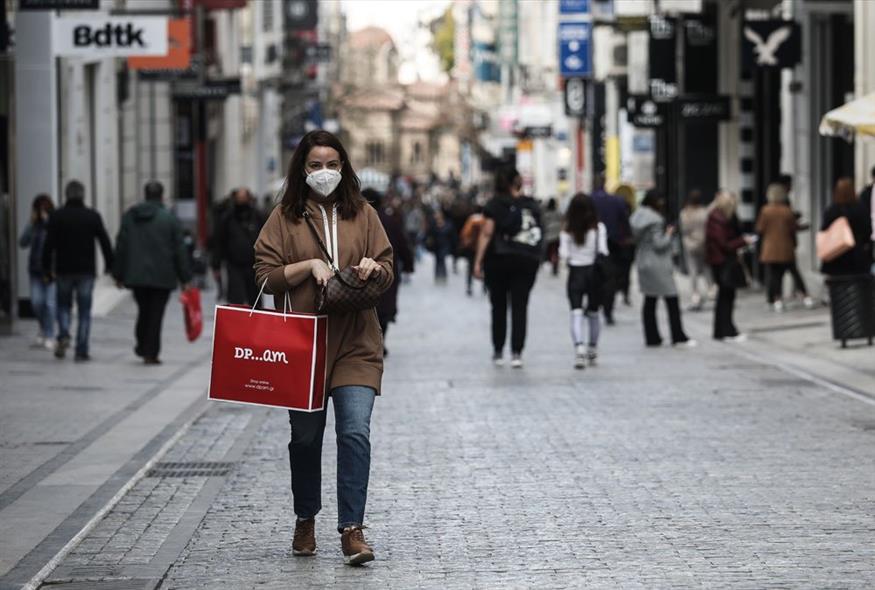 The government’s new measures to stop the exponential spread of the Omicron coronavirus strain went into effect at 6:00 am this morning. This is the first phase of action, which is expected to be reinforced starting January 3rd with a new restriction package that will focus on entertainment and catering.

As Health Minister Thanos Plevris announced yesterday, the first package of new measures will be implemented on the basis of the decisions of the technical committee and will last until January 2nd.

Under the new measures, the mask requirement now applies in all outdoor and indoor areas, including fitness studios and bars. In particular, the mask is not only used when consuming food or drinks.

The double mask or the extended masks are now mandatory in supermarkets and in local public transport.

Under the new measures, there will be no public or private Christmas entertainment events in any part of the country. Theme parks are exempt from this rule. In addition, in addition to the pre-entry tests, those entering the country are required to undergo repeated tests on the second and fourth days after their arrival in our country, following an urgent recommendation of the committee.

A test committee also makes strong recommendations before every social event. As Health Minister Th. Plevris said, the younger ones should go out, but watch out for their contact with vulnerable people and the elderly in the days after their departure.

The Committee of Experts, as he said, will meet again on December 27th and assess the effectiveness of the new measures by then, but – as he stated – is ready to propose new measures from January 3rd, which have already been proposed and will be if necessary announced.

The measures, which will come into force after January 3, have to do with entertainment – as the committee is working on different scenarios for working hours – sporting events, teleworking and non-essential activities.

The Minister of Health stated that there would be no restrictive measures such as lockdown and made it clear that there was no need to reset the SMS. He stressed that the measures did not affect schools, only entertainment, recreation and teleworking. In response to questions, the Minister of Health said that the mask requirement in the church as well as in theaters and cinemas would remain, while controls of the measures would be intensified.

In particular, as Mr Plevris said, the inspections that will be carried out in the coming days will be proportional to those of last year. Of course, if we see that the measures are not being followed, the Commission can recommend additional measures, he added, which means that adhering to the measures is very important so as not to burden citizens with newer ones.

The Minister of Health stressed yesterday that Omicron is also in our country and in fact the number of cases has increased in the last few days.

Omicron has a very high transferability, that is the only sure thing, said the Minister of Health and stressed that in terms of morbidity and severity of the disease, we will know this in the next 10 to 15 days.

The Minister of Health also stressed that vaccination coverage has increased significantly, accounting for over 80% of the total population, while adding that more than 72% of those eligible for the booster have already done so.