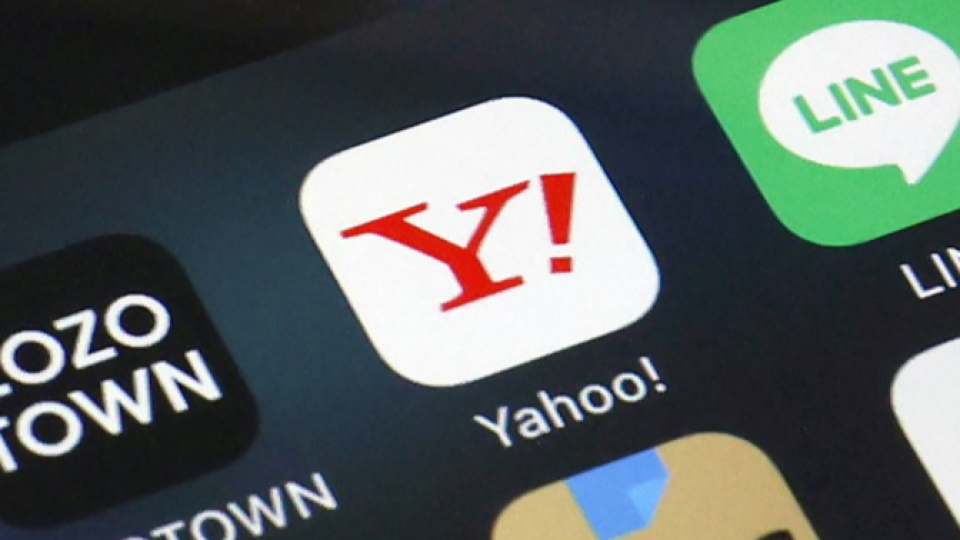 Yahoo Japan allows workers to commute from anywhere, even by plane

Yahoo Japan Corp. announced that starting in April, it will allow its 8,000 employees to live and commute from anywhere in Japan, even by air.

The portal site operator will remove the requirement to be in the office by 11 a.m. and a cap on simple commute costs of 6,500 yen ($57), the company said on Wednesday. However, the cap on the monthly commute fee remains at 150,000 yen.

Airplanes and express buses are added to commuter trains, buses, and bullet trains as a transportation option for commuting.

Yahoo Japan introduced the “Office Anywhere” system in 2014 to enable working away from the office and scrapped a rule to work in the office at least five days a month in 2020 to meet the increased need for teleworking amid the coronavirus outbreak. cope with the pandemic.

About 90 percent of Yahoo Japan employees have been working remotely since January and say it’s not impacting work quality, which is improving in some cases, the company said.

Japanese companies are striving to offer flexible work environments to meet the demand for varied work styles and retain talented workers in the face of labor shortages.

“It’s important to us to improve our well-being and use creativity and imagination to provide our users with a convenient and innovative service,” said Kentaro Kawabe, president of Z Holdings Corp., Yahoo Japan’s parent company, in the release.

In other industries, Nippon Telegraph and Telephone Corp. announced last year that they were considering allowing all of the telecom giant’s 320,000 employees to work remotely as the norm and ending job relocation.

ANA Holdings Inc., the parent company of All Nippon Airways Co., plans to allow 38,000 full-time employees excluding pilots to change jobs at will within the ANA Group so that they can freely choose their place of residence, according to a person familiar with it matter said Thursday.

FOCUS: The Japanese government does not support a 4-day week, but experts disagree

Biden’s free at-home tests for Americans don’t work for travel: Here are tests that do

Agencies relate to successes and challenges of VMT reduction

Metro’s new general manager is optimistic that passengers will return